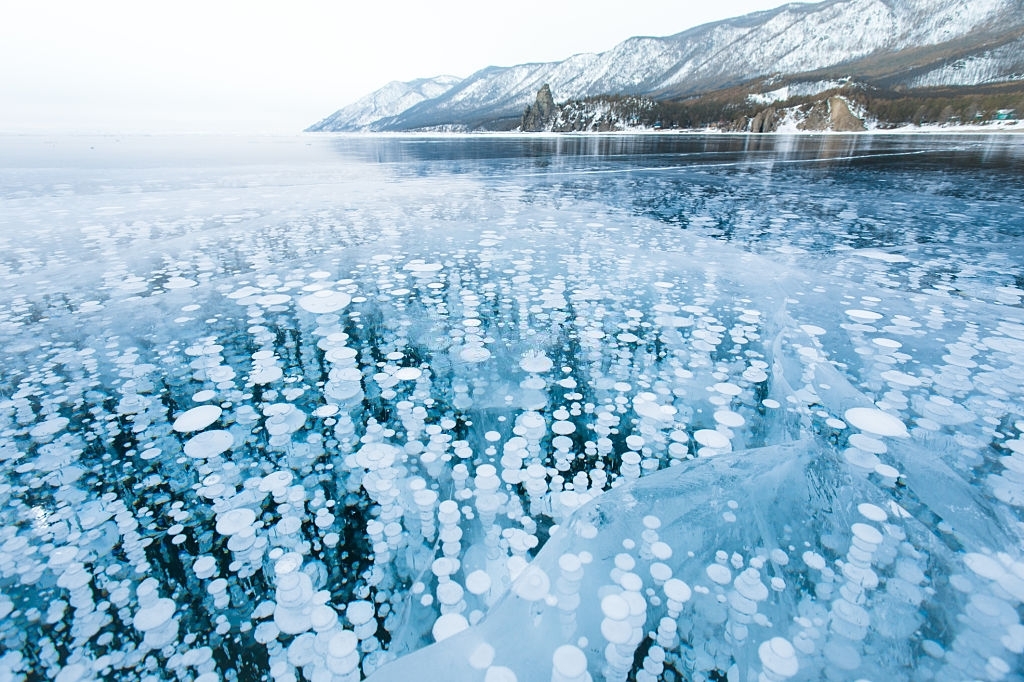 Most people love to enjoy tropical environments and more greenery. But there is some magical feeling in snowy mornings and chilly evenings. Here are the 10 coldest cities in the world to have a little chill and some freezing winter fun.

If you enjoy spending time outdoors in the winter, Ottawa is one of the best places to visit. The people of Ottawa greet winter with a gorgeous smile and a pair of skates. Residents in Ottawa are trying to make the most of the winter. In January, the average temperature in Ottawa was 13.6 degrees Fahrenheit, making it one of the world’s oldest cities. During the winter season, skating and skiing are quite popular, and both locals and visitors make the most of this freezing weather.

The freezing city of Vladivostok is located in eastern Russia near the border of China. This beautiful snowy city is the last stop of the world-famous Trans-Siberian Railway. The city is surrounded by the sea. The average temperature in January was recorded as 8.4 F. So, it is full of adventure with outdoor winter activities. Breath-taking architecture, unique Asian cuisine, maritime and military history enhance the beauty of Vladivostok.

Novosibirsk recorded a very low temperature from December to March and the average lowest temperature is recorded as 3.6 F in January. It is the third most famous city in Russia as well as considered the hidden gem of Russian tourism history. During this fabulous winter season, Novosibirsk attracts tourists from all around the world and they enjoy icy towns, busy winter sporting spots, and fairy-tale-themed ice structures.

With an average temperature of -5°C in January, Nur-Sultan is the world’s second coldest capital, and winter in Nur-Sultan is unforgettable. The Ishim River is the most well-known feature of Nur-winter; Sultan’s it freezes in the winter and remains frozen for five months. As a result, ice skating in this magnificent river is a popular winter sport. Large frozen fields, modern architecture, an abundance of entertainment complexes, stunning mosques and bazaars, retail complexes, and distinctive restaurants will dress up your winter vacation in this amazing city.

Winnipeg has a very cold climate with a very short and warm summer as well as cold and very long winters. Due to its prairie location, Winnipeg has a windy climate. Although the average January temperature is recorded as 2.5 F, due to the high winding environment it will feel like -40 F. But the winter in Winnipeg is full of adventure.

Trkutsk recorded its temperature below zero in January, and its average is recorded as -2 F. The great experience of this froze weather is happening near Lake Baikal. This massive world’s deepest lake becomes the world’s largest skating rink during the winter months. Visitors can experience winter walks through beautiful forest trails, ice skating in the world’s largest skating rink as well as once-in-a-lifetime thrill with Siberian huskies.

Harbin is a crowded city with over nine million people. It average temperature is at -3 F in January. This city is famous due to the ice and snow festival, which runs from December to February every year. Other than that sport including ice golf and ice skating are very popular during the winter season.

With the captivating light of the Aurora borealis, massive ice sculptures, twinkling snow particles, snow-capped hills, beautiful huskies, and birch-laden trails, the Fairbanks winter is truly beautiful. The average temperature is at -7 F in January. Fairbanks winter is full of adventure with a surprising number of winter events, including ice skating, skiing, snowshoeing, snowmobiling, curling, ice fishing, ice hockey, and tubing. And all of them make Fairbanks’s winter delightful and outdoor enthusiastic.

Ulaanbaatar is home to over one million strong persons who experience about -12 F average temperature in January. The world’s first national park is located in Ulaanbaatar.  This amazing city lies over 4.400 feet above sea level. Winter tourism is a very popular and growing business in Mongolia. If you are strong enough to visit this amazing city in January, you can have great festive fun with some of the winter activities.

This magnificent city, which has a population of over 250,000 brave souls, has an average temperature of -42 degrees Fahrenheit in January. Check off this coldest city in the globe to visit during the winter season if you are an adventurous traveler with a brave heart and strong physical condition. Yakutsk is the nearest city of the Oymyakon, which is known as the coldest permanently inhabited place on Earth. This magnificent city is situated on the Lena River and features a dynamic blend of modern and Soviet-era culture. The folks are extremely friendly and creative. Winter lasts from October to April and is extremely difficult to endure.

scenichunter - June 24, 2021 0
If you truly love to travel all around the world, keep remember every country has its own set of values and traditions. So here...