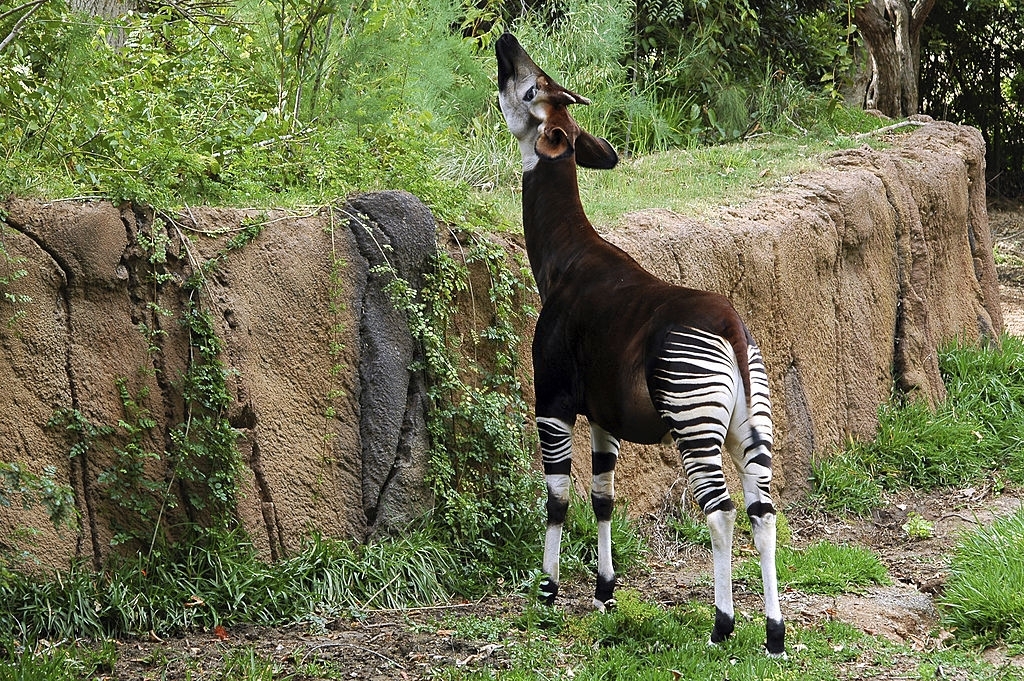 The animal world is full of surprises. According to recent estimates, the animal kingdom contains about 8.7 million species. As well as full of unusual colours, albino species, and mixed animal. So these are 5 rare animal species you’ll find only in one specific place.

The Scottish wild cat is a European wild cat, it was widely distributed in Great Britain. In the 20th century, the population has declined drastically due to habitat loss. Now its population is limited to Northern and eastern Scotland and listed as a critically endangered animal. It is 25% larger than a normal domestic cat. It has a beautiful ringed tail bushy with black rings and a black tip.

Quokka also known as the happiest animal on Earth. The name Quokka is a bit new to everyone. When people see even a picture, most people think of it as a created picture. Quokka belongs to the Australian island of Rottnest. The smile is the main reason that Quokka is different from other animals. Actually, it is not a real smile, Quokka lowers their high body temperature by opening their mouths widely and sniffing.

Okapi also called forest giraffe, zebra giraffe and Congolese giraffe. It is a mammal endemic to the northeast part of the Congo in Central Africa. It is most closely related to the giraffe and has strips like zebra. It belongs to the family of Giraffidae. It has large flexible ears and a long neck. Its coat is chocolate brown, and have rings on legs and white horizontal stripes on the back. Okapi is a herbivore animal and primarily diurnal. Most of people don’t know about Okapi.

Gelada monkey is also known as bleeding-heart monkey and gelada baboon. This old species of monkey found only in the Ethiopian highlands. This amazing monkey is large, robust and covered with buff to dark brown coarse hair. Gelada has a dark face with pale eyelids. They have cool hair and they are friendly and collecting grass stick throughout the day. It is only living member of the genus Theropithecus that lives millions of years ago in vast from Africa to India.

The layer bird only lives in southern Australia and the island of Tasmania. Because of it’s tail it looks like layer the instrument of ancient Greek. The lyrebird is an ancient Australian bird. Australian museum has its fossils dating back to about 15 million years ago. They are notable for their excellent ability to imitate natural and artificial sounds.

scenichunter - July 27, 2022 0
The cherry blossom festival is one of the national symbols of Japan, it is also known as Hanami in the Japanese language and famous...