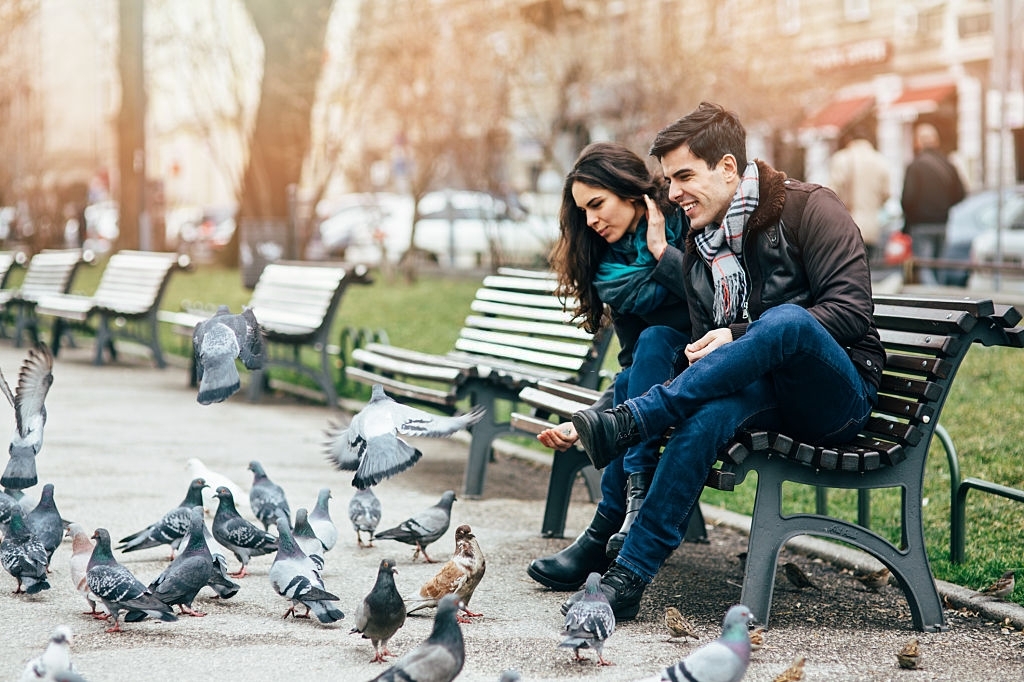 If you truly love to travel all around the world, keep remember every country has its own set of values and traditions. So here are 9 shocking things you should never do in other countries.

Tipping is customary in many countries in the world but not in Japan. You will receive some of the world’s best services in Japan and also they follow standards properly. So tipping is considered insulting and rude in many situations in Japan.

#2. You can’t Buy or Sell Chewing Gum in Singapore

Chewing gum was causing many problems to be because people left in public places, public transports, payments. So cleaning cost had increased. Therefore, the government decided to ban this in 1992. Since 2094, an exception has been established for therapeutic, nicotine, and dental chewing gum, which can be bought from registered pharmacists or doctors. However, the act still allows tourists to bring two chewing gun packs into the country.

#3. Don’t Give Even Numbers of Flowers in Russia

If you hope to give flowers to someone in Russia, try to get an odd number of flowers. Russians use even numbers of flowers are only given at funerals while yellow flowers are associated with mourning. If you avoid both of these you will not be offended.

#4. Don’t Step on Money in Thailand

The King is on every note in Thailand, so it’s illegal to step on money. The Thai government has a lot of power. According to States’ law, anything considered demeaning to the royal family can be an offense. And also they have lots of customs and traditions, those you have to follow when you visit Thailand. They have illegal gestures and even people were arrested for doing these illegal gestures. So keep aware of your gestures as well.

#5. Don’t Order a White Coffee Just After Breakfast in Italy

Italians are well known for coffee, but they have many rules about drinking coffee as well. This rule is related to white coffee such as a cappuccino, milk should never be drink in Italy just after their meal. It considered ruining your digestion. So, don’t ask for white coffee just after your meal.

Wearing high heels has been banned at the oldest monuments in Greece. This rule is due to damage caused by tourists in Greece. So, keep remembering to leave them at the hotel.

Probably you never think what hand use for what. But in India, you have to do that. Avoid passing foods, money, or shake with your left hand. Indian people believed that the left hand just for all the things related to bathrooms. So they do not touch good things by using their left hands.

#8. Don’t Wear Camouflage in the Caribbean

The Caribbean government has banned civilians from wearing camouflage clothes. If you wear these kinds of clothes, you will be punished with a fine or jail time. The rule is because the police force of the Caribbean also wears these camouflage uniforms. So if you take camouflage on your trip to Caribbean islands, leave it at the hotel.

It is always fun and wonderful to feed birds, but you’ll get into trouble if you feed pigeons in San Francisco.  The government imposed the rule and hotline to avoid feed the pigeons to curb their population and prevent health hazards presented by their pop.