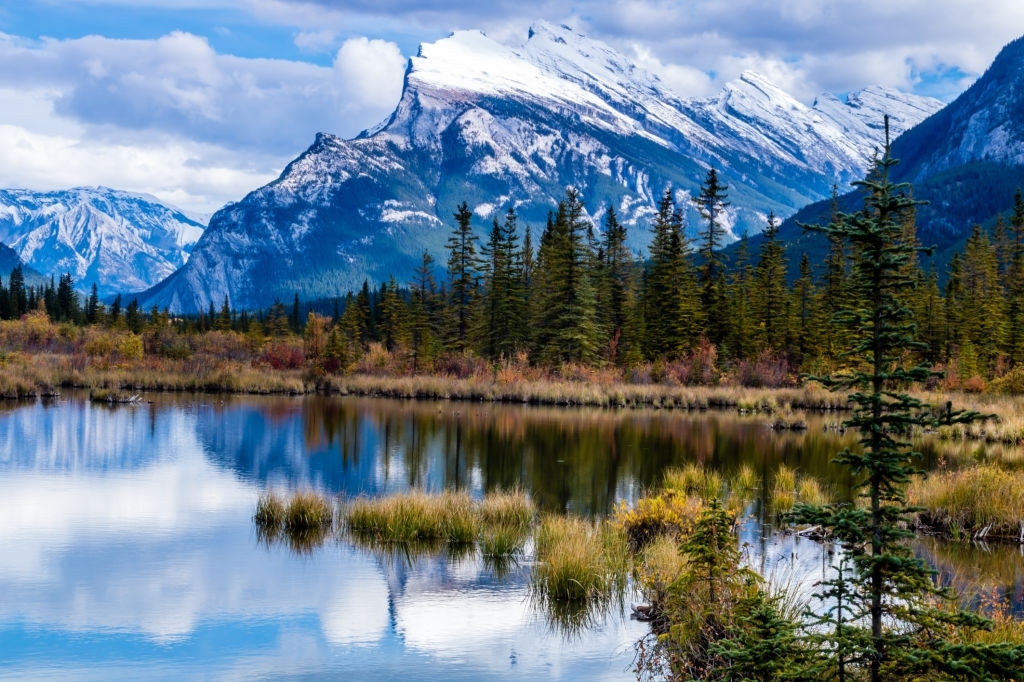 North Cascades National Park is a major American national park that spans over 500,000 acres and is located in the state of Washington. It was founded to introduce the globe to breathtaking scenery, beautiful mountains, alpine meadows, glaciers, snowfields, and cascade waterfalls. The northern and southern parts of North Cascades National Park are separated by a river. Palea-Indian aboriginal Americans were the initial immigrants in this area, followed by European Americans.

The highest point of the south unit is Goode mountain and its height is recorded as 9206 feet, and the highest peak of the north unit is mount Shuksan and it recorded its height as 9131 feet. These ice-topped mountain peaks stand vertically from dark green forested valleys. So, the North Cascades are usually recognized as the American Alps.

North Cascades are rich in fragile subalpine meadows, virgin forests, water streams, and hundreds of glaciers. More than 500 lakes and ponds, as well as near 312 glaciers, are located in this beautiful destination.

As well as this amazing national park is home to about 28 species of fish including all five species of Pacific salmons, and various trout species. More than 500 species of insects, seven species of reptiles and a dozen of amphibians species have been documented.

The climate of the park can vary from location to location. Normally snow covers the north Cascades ground over six months of the year. From autumn to spring heavy snow and frequent avalanches are happen, especially on the western slope of the North Cascades National Park. The eastern part of the park is warmer and drier than other sides, especially during summer with an average temperature of 90°F. So, mid-June to late September is the most ideal time to visit this breathtaking place.

There are around 400 miles of hiking paths, which are particularly popular with hikers. There are no campgrounds with vehicular access in the Cascades. As a result, only backcountry camping spaces are available, and these must be scheduled early in the spring. To avoid overpopulation, these are protected and limited. For many mountaineering lovers, this magnificent park is a must-visit. However, there are some restrictions in place to safeguard the Cascades ecology. As a result, anchors using pitons are prohibited. To maintain this valuable ecology, strict adherence to Leave No Trace guidelines is strongly recommended. As a result, you will get a fantastic opportunity to experience the unique beauty of the Cascades’. However, always follow the rules and regulations and protect yourself and also the environment at all times.

scenichunter - August 24, 2021 0
There are several small islands within the southern part of Iceland, located within the North Atlantic Ocean. Most of the islands are sparsely populated,...

A Journey to Finland – The Secret Behind the World’s Happiest...