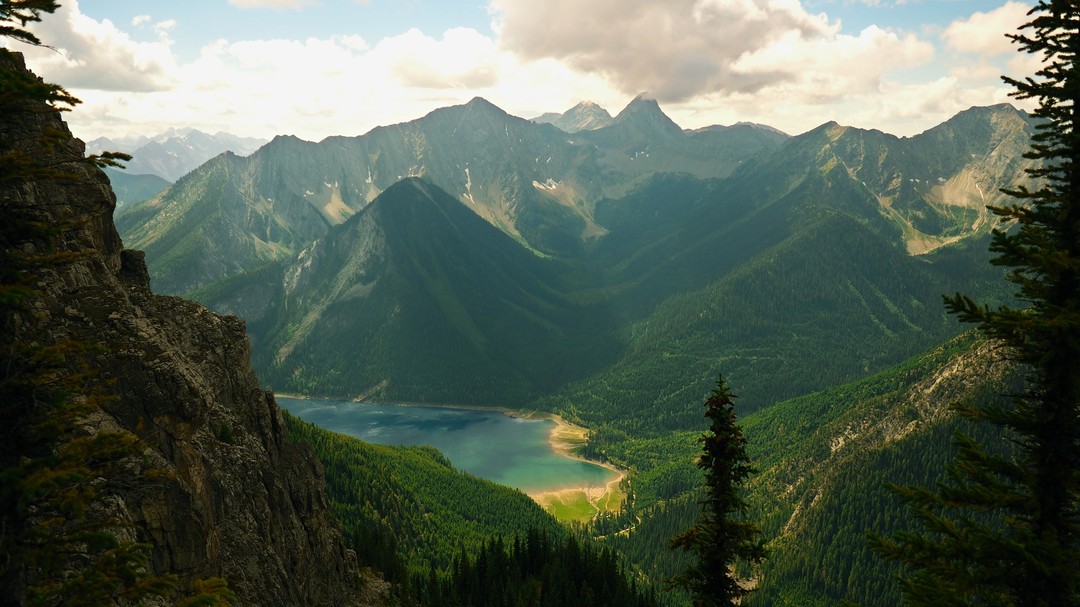 On the spectacular journey around the world today we are here to take you to the land far away with captivating culture and cold freezing weather in North America. The land is known as Canada. The country with World’s longest street, the country with longest boarder, The country with more than 30% of forest. This wonderful country has its own culture. This is the land of where the beautiful and huge churches are located.

Canada has 2nd place in total area and 4th place in the total land area according to the world rankings. Total land area is 9.98 million. 891163 km2 covered by water. Canada shares a border with the United States is stretching up to 8891 kilometres which is the world’s largest bi-national land border.

Capital is Ottawa but the largest metropolitan area is Toronto. Canada has 38th world’s largest population and it is stated as 38,008,005. It is most ethnically diverse and multicultural nation as a result of immigration from different parts around the world. Main language is English but most of the people speaks French.

As a highly developed country Canada achieved 17th highest per capita income globally and the 13th highest place in the human development Index. Canada’s ten provinces and three territories spread from the Atlantic to Pacific Ocean. Canadian economy is the 10th largest economy, which relay on it’s abundant of natural resources and well managed International trade network. Canada has 11th world largest economy and one of the wealthiest nations in the world. Canada has mixed economy and a relatively low level of income disparity

Canada consists with forest, mountains and glassier. In addition, Canada has maritime terrain, which is the world longest coastline of 243,042 kilometers. Canada has over 2 million lake more than any other country in the world, and this beautiful country contains world’s largest portion of very fresh water. Canada is located in geologically active area, having earthquakes and active volcanoes, including mount garibaldi, mount meagre massif, mount Calyley massif, and mount Edziza volcanic complex.

The boreal forest of Canada is considered as the Earth’s largest intact forest, it’s approximately 3,000,000 km2. Canada consists with eight distinct forest regions; those are 42% of its total land area covered by forest and it is more than 8% of the world’s total forest lands.

Canada’s largest national wildlife region is known as the Scott Islands, marine national wildlife area, which spans over 11,570 km2. Temperature across Canada is very from region to region. Multiculturalism is Canada’s one of significant accomplishment and also it is a key distinguishing element in Canadian’s identity. Canada can be identified as a cultural mosaic. It’s a collection of regional ethnic subcultures.

There were few wars between the United States and the United Kingdom to have the ownership of Canada including seven years’ war. Because of the British control automatically brought Canada into World war I. Now Canada is a parliamentary democracy and a constitutional monarchy based on Westminster tradition. Prime minister is the head of the Canadian government.

Canadian’s fascinating geographic diversity has indeed in a blessing to the country to attract I’ve 17 million local and foreign tourists annually. Canada is known as animal lover’s paradise. So can find over 200 species of mammals, 262 bird species and diverse range of oceanic life. Among those, grizzly bears, cougar, moose, grey Wolf, giant Canadian goose, whales, Wolverine, Bison, Beaver and polar bear are special.

Tourists can find forest, plains, beaches as well as dessert to visit in Canada. People called it as an unbelievable geographical condition. The land with very low density of population. They own more than 13% of world’s fuel production. Canada is rich in gold, zinc, uranium, cynical, and aluminum. Canada is 8th ranked country with the most satellites in space. Canadian’s won 17 Nobel Prize and also Canada has 4th place according to the research quality.

scenichunter - June 8, 2021 43
You may probably have seen a photo of this stunning beach, even if you don’t recognize the name. The Marieta Islands are a beautiful...

The Most Dangerous Temple in the World