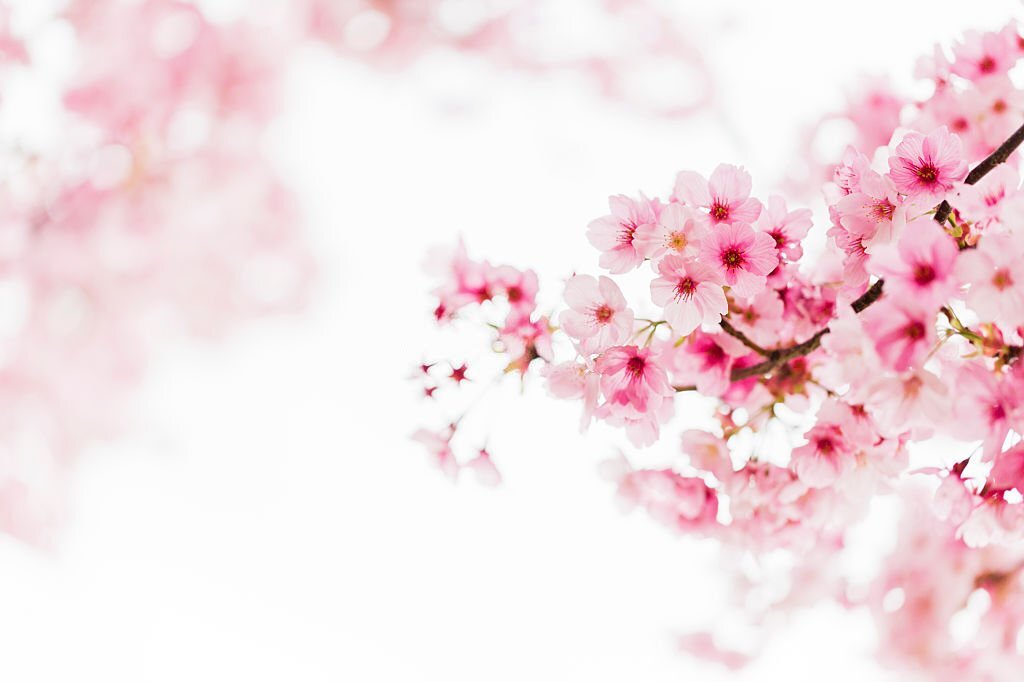 The cherry blossom festival is one of the national symbols of Japan, it is also known as Hanami in the Japanese language and famous all over the world. Hanami is considered a very special festival and held throughout the spring season from the end of March to early May. Ancient Japanese people celebrated the New Year in the spring season and they believed that the cherry blossoms give a signal of the spring planting season. So they considered it as the message of the rice paddy God.

scenichunter - August 23, 2021 0
Eagle Hunting is a very unique hunting method and it has a very deep history. Do you know that People in Mongolia still use...

Iceland, the Nation of Nordic Island, Defined by Its Dramatic Natural...

10 Best Places to Visit in Vermont