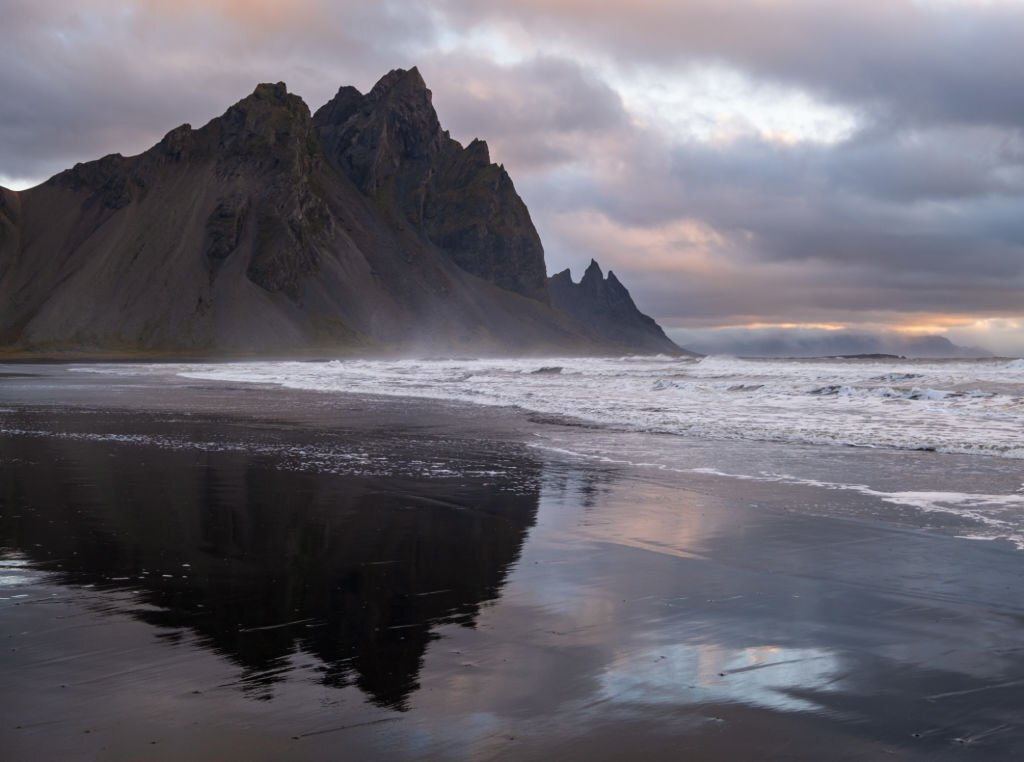 Iceland boasts a number of black beaches awash with silky dark sand. Among those Reynisfjara is a world-famous black-sand beach found on the South Coast of Iceland. The distinctive black sand on Iceland’s beaches is formed from the erosion of volcanic materials such as basalt rocks and lava over millions of years. When molten hot lava reaches the sea it cools instantly to form black volcanic rock, which is then smashed into tiny fragments of sand by the powerful waves and gale-force winds striking the shore. Nearly all volcanic rock on earth is basalt which has a high iron content that absorbs light, giving the resultant sand its silky dark colour.

7 Most Astonishing Train Rides in the World

The Amazing Dead Sea With No Life