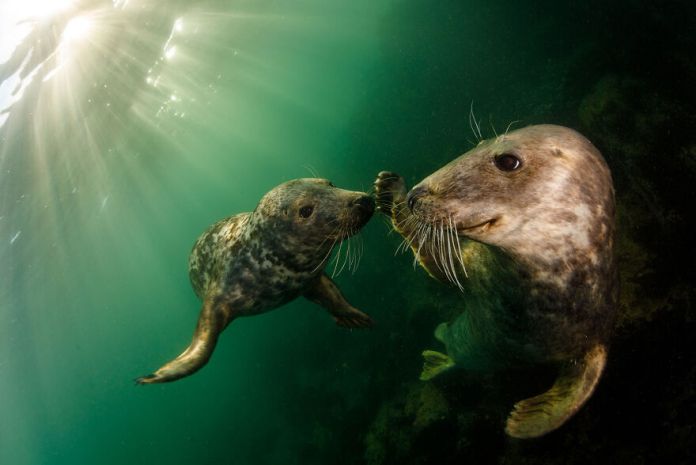 The Ocean Photography Awards is an annual photography contest to highlight and raise awareness about how magnificent the oceans are. They are holding a competition dedicated to the Oceans, inviting all ocean lovers and photographers to contribute their photographic ability. Despite the fact that the world was halted by the current pandemic, many people from all around the world submitted a large number of artistic images for this year’s competition. The judging team has finally announced the competition’s finalists after sifting through thousands of entries. To see more stunning photographs, scroll down and read more about them.

With escalating levels of Ocean pollution and climate change, this competition gives a strong indication of issues affecting the Oceans and all species that depend on them. As ocean lovers, even the photographers have paid close attention to the subject.

This competition is also unique in that it takes place almost entirely underwater, necessitating certain handling skills, such as swimming or diving, as well as special equipment, settings, and so on. This distinguishes itself from other niches that are carried out on land.

The competition has also declared that it will donate 20% of its total proceeds to causes that are directly related to ocean conservation. While raising awareness about the seas, this competition also provides an opportunity for photographers to showcase their talent and be recognized. Aside from obtaining international exposure, the tournament offers cash awards totalling £500,000 and is sponsored by a number of multinational corporations.

scenichunter - June 27, 2021 0
Faroe, located in the Gulf Stream of the North Atlantic Ocean between Norway and Iceland. Faroe has 18 small islands, that stretch up to...